When we expect others to be a certain way that they cannot be, we aren’t accepting them for who they are and are likely, without realising, planting a wedge between us and our loved ones

Our personal expectation(s) can make others feel that they aren’t enough just being who they are, which of course can be hurtful for them. Maybe this isn’t actually something you do personally, but that you have been on the receiving end of, maybe other people have or are doing this to you?
I’ve been exploring the word ‘expectation’ a lot recently, as it’s something that many of us overlook in our daily lives but are habitually partaking in, most likely without even realising! 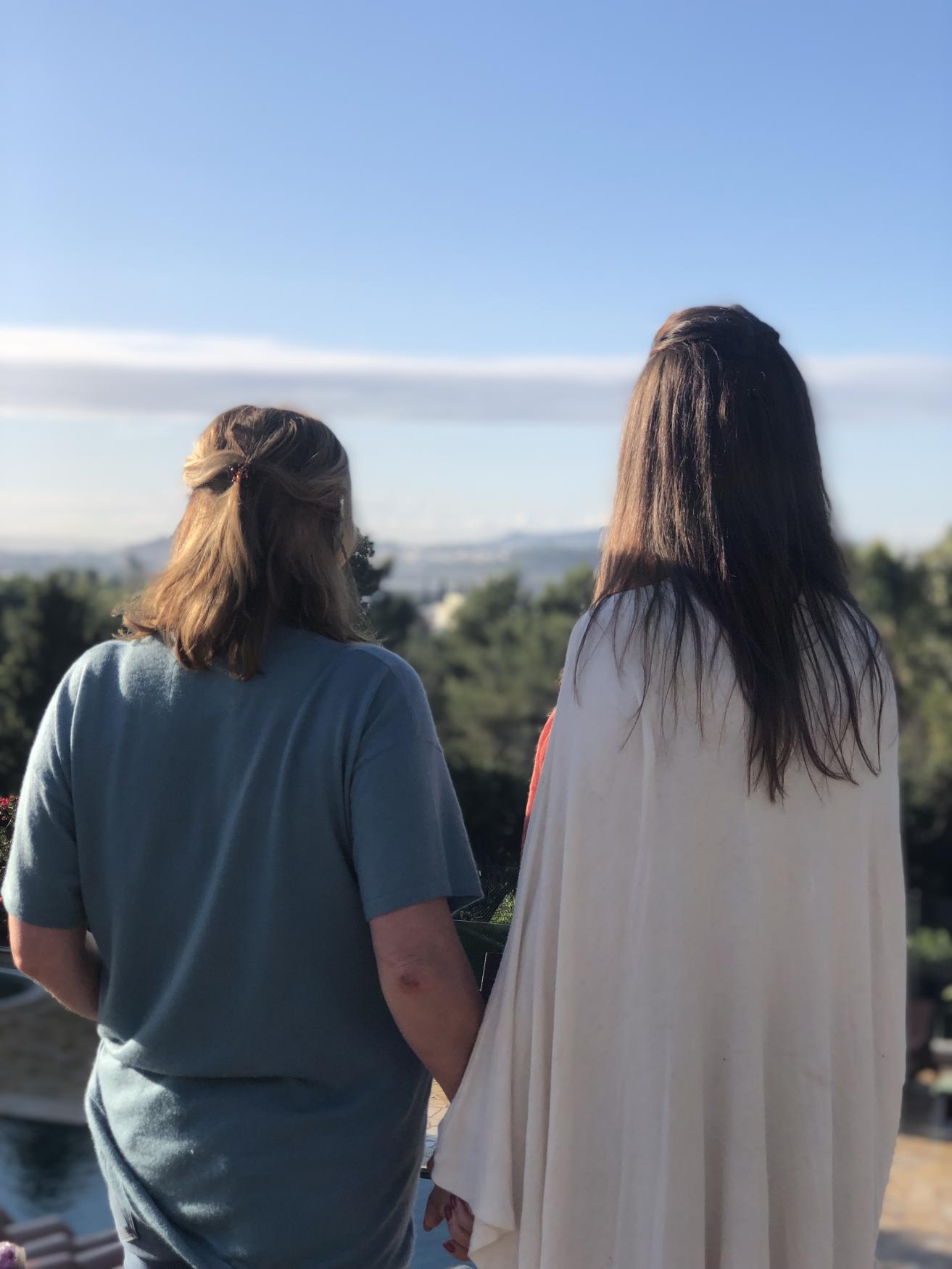 Expectation comes in two parts; there’s expectation in itself and then there’s the worser of the two; unsaid expectations – both of which often lead us to disappointment.

“Expectation is the root of all heartache.”

If one chooses to accept people for who they are and simply focus on their greatness, because everybody is great in their own way, then our relationships will flourish. The most important thing we can do is to value people’s assets. Everyone can do certain things exceptionally well, few can even do a lot of things incredibly well, however we cannot expect anyone to be great at everything. 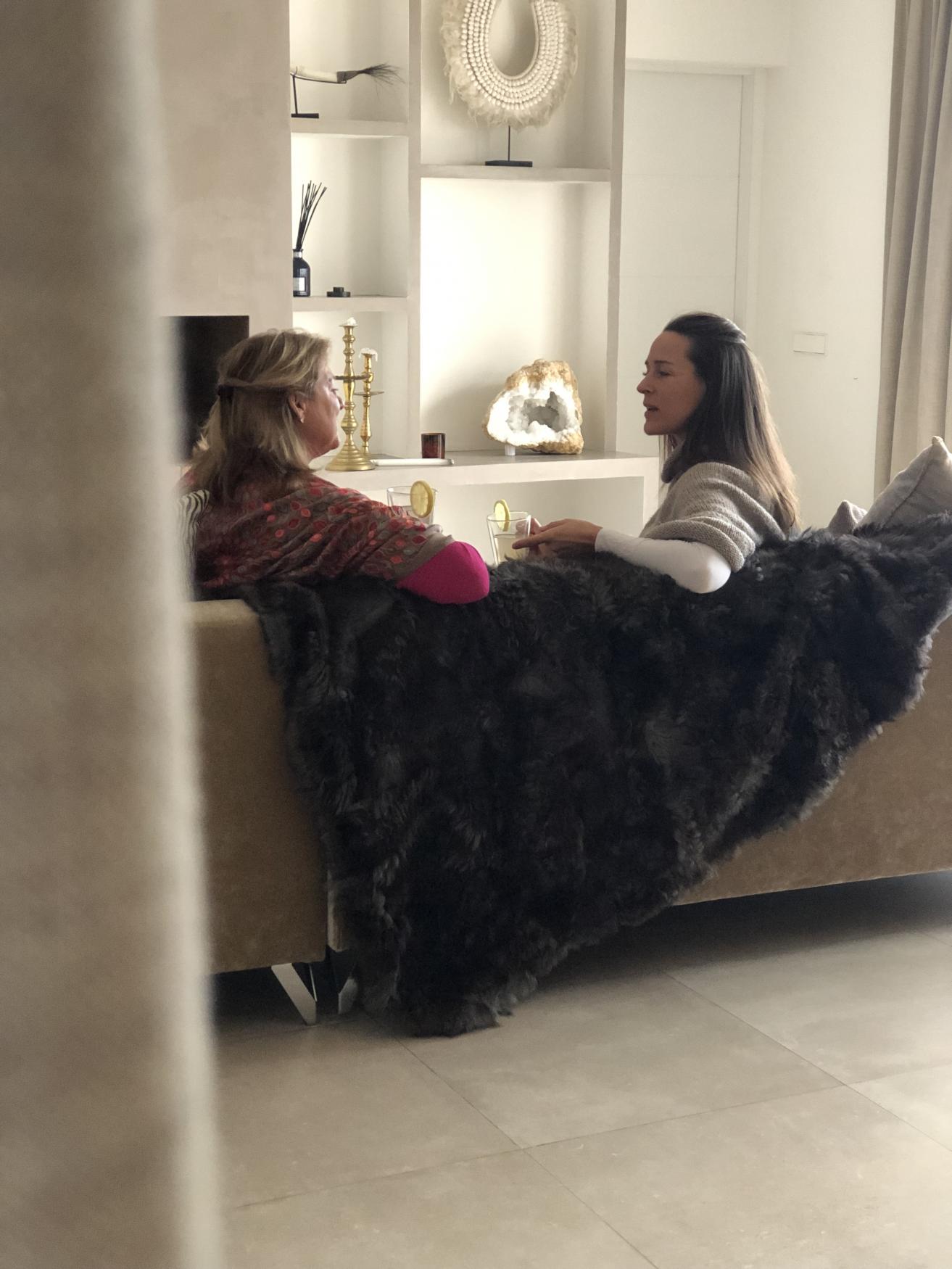 At times we may even expect people to meet unsaid expectations by assuming that others know something simply because we do. This way of thinking sets the bar so high that it’s almost guaranteed the other person will fail. Expecting others to be something that they are not, sets them up for failure, which dooms our relationship with them to break down too.
One would never expect a cow to ‘meow’, because we know a cow simply cannot do it and we certainly wouldn’t be disappointed if they didn’t. In the same way, you cannot expect someone to do something that they also are not able to do. Especially when you are not only expecting them to do it, but you are also expecting them to know you want them to do it without actually telling them. Even saying that out loud sounds completely crazy doesn’t it?
What’s worse, is we as humans can even expect others to guess that they have upset us when they haven’t met our unspoken expectations, like “Right, I am really miffed come and ask me why!?” People cannot read your mind and it’s simply not fair to expect it, is it?
If you’re feeling miffed or resentful because a person hasn’t done what you thought they should do, you cannot expect them to guess that they have upset you, as they didn’t even know they were meant to do it in the first place! Instead, let’s learn to speak our minds and tell people straight what we’d like from them. Don’t linger, just say it straight and with a smile: “This is what I would like, can you do that?” followed with ‘If not, I respect that, and I‘ll find someone else who can do that, or I’ll even do it myself’. This releases you both from any pending hurt or relationship failure.

Rather than let these things manifest, let’s just address the situation and discuss what’s going on. Let’s expect more from ourselves and less from others, and learn to communicate what we need or want. Then the problem is solved. It really is that simple! Communication is everything, and it starts with you. Would you agree?

Subscribe to my newsletter and receive a free guided meditation. You’ll also be kept up to date with upcoming retreats and workshops, new healthy recipes to try at home, free meditation and yoga classes, and my latest journal updates